Showing posts from November, 2012
Show All

Author of The Shack writes the book he didn't need, Cross Roads 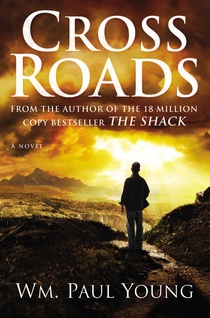 “I didn’t need a next book, I have everything that matters to me,” author of The Shack, William Paul Young, told Publisher's Weekly earlier this year.

But a much-anticipated new book is exactly what he has with the novel Cross Roads published worldwide this week (Faith Words - Hatchette Group, hardcover, 480 pages) although in Australia it is available as 304 page paperback.

Once again Young turns to fiction as spiritual metaphor and this time the main character is not working out his pain in a shack in the woods but reassessing his life while in a coma:

"Anthony Spencer is egotistical, proud of being a self-made business success at the peak of his game, even though the cost of winning was painfully high. A cerebral hemorrhage leaves Tony comatose in a hospital ICU. He 'awakens' to find himself in a surreal world, a 'living' landscape that mirrors dimensions of his earthly life, from the beautiful to the corrupt. It is here that he has vivid interactions with…
Post a comment
Read more + comment » 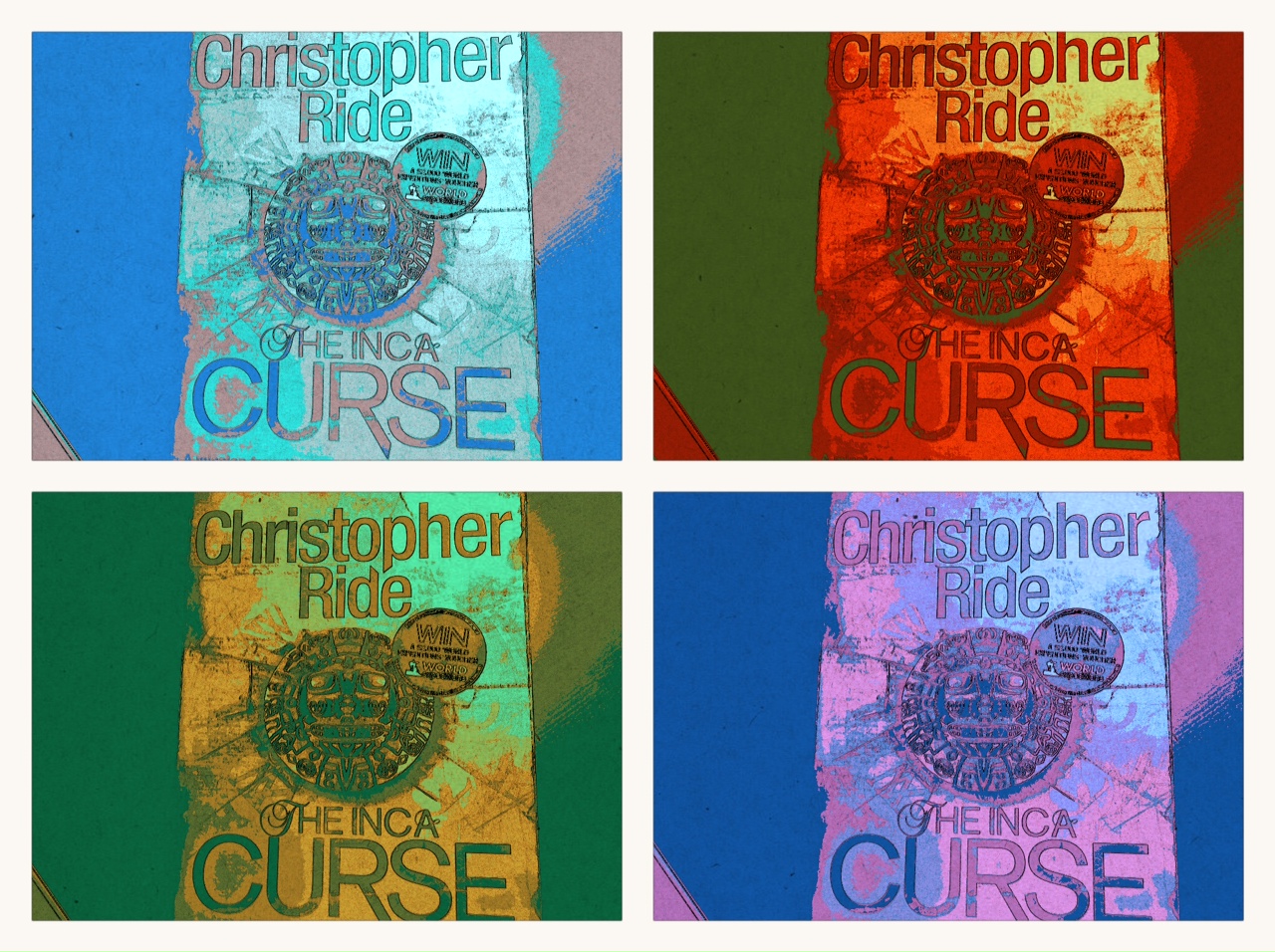 I first saw The Inca Curse advertised on a Sydney bus, competing for space there with Val McDermid's The Vanishing Point. It seems those of use often confined to city traffic gridlock are seen as susceptible to suspense and intrigue.

And there is plenty of that in author Christopher Ride's latest thriller, the third in his successful Overseer series.

Having lived in Peru, Ride moves confidently through its landscape, history and culture - providing a mountainous backdrop for a supernatural thriller with time travel, demonic power, crucifixion, omens and Amazons.

The Golden Cube of the Sun God has been stolen from its hiding place in Machu Picchu and its embedded evil has taken over the most powerful religious figure in South America. It is unleashing horror and interferes with Overseer's seemingly simple task of aiding the discovery of the lost Inca city.

Genetically modified as a kind of super human, overseer Wilson Dowling carries our hopes for vanquished evil on his re…
Post a comment
Read more + comment »
More posts