Showing posts from June, 2013
Show All

National Bookshop Day heads to the US as 'localism' movement grows 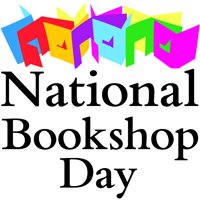 Small independent bookstores are fighting back in the US and a visit to Australia by American Booksellers Association chief executive Oren Teicher may add further strength to their market presence.

Jason Steger of The Agereports that Teicher was in Australia for the Australian Booksellers Association conference in Adelaide and while bringing an encouraging message to Australian booksellers, would be taking something good back home.

Mr Teicher indicated National Bookshop Day, which the Australian Bookseller Association introduced in 2011, would fit well with the 'burgeoning localism movement in the US that pushes the benefits for shoppers and the community of locally owned businesses.'

'This localism has changed the way people shop,' he said.

'My message to my friends in Australia is hold on because things are coming back and consumers are going to understand your value. We went through a rough patch, but at the end of the day, customers and readers want b…
Post a comment
Read more + comment » 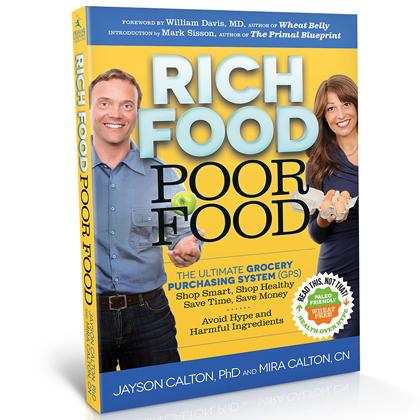 Foods that might pass the low fat, low sodium test may actually use substitutes that are banned additives in some nations.

This is part of the message from new book Rich Food Poor Food: The Ultimate Grocery Purchasing System (GPS) and while it is written for the US market, its claims are relevant in other parts of the world, such as Australia, where similar products are sold.

The Washington Times reports the books claims that, 'An estimated 80 per cent of all packaged foods sold in America are actually so unhealthy and packed with chemical additives that they’re banned in much of the world.'

Fat-substitue Olestra, bromine and a food colouring made from petroleum are some of the food additives Rich Food Poor Food discusses.

So before you head back to the potato chip or frozen food aisle, check out Rich Food Poor Food by Dr Jayson Calton and Mira Calton.
Post a comment
Read more + comment » 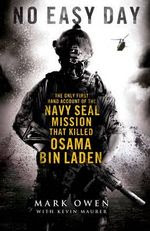 Of course many in Australia will have not seen the interview or read the book, which was contrvoersial at the time not only for possibly putting t…
Post a comment
Read more + comment »

The dance of faith and family explained in new book: How the West Really Lost God

June 23, 2013
Secularisation in western culture is due to the breakdown of the family, and not the intelligent strength of atheists or the spiritual apathy brought on by wealth.

So argues author Mary Eberstadt in her new book How the West Really Lost God: A New Theory on Secularization, published by Templeton Press, 268 pages.

Eberstadt attempts to dispel myths such as the idea that atheists are intellectually superior to dimwitted believers and argues that a growing secularisation is due to a less flourishing family life among people of faith.

She looks at the shattering of family life that occurred in 18th and 19th century Britain bringing a parallel decline in religious (until challenged by revival moments such as seen in the Methodists and Salvation Army).

A similar decline in family life, such as among American farmers this century, coincides with growing secularisation, for example. Most household bookshelves contain at least one slightly musty book with and old looking cover and vague stories of ancient pedigree. Take this copy (pictured) of Robinson Crusoe which lives in our house and whose origin no one recalls.

But there's nothing musty about Melbourne's second Rare Book Week from July 18-28 culminating in the Rare Book Fair July 26-28.

And among the many great features of the week is the exhibition of Italian Books Through the Ages at the University of Melbourne’s Baillieu Library, highlighting its exciting new purchase of Aldus Manutius’s Hypnerotomachia Poliphili, printed in Venice in 1499.

Another event is The Art of Praise: the Italian Medieval Choir Book 1250-1550 exhibition and lecture by Professor Margaret Manion at St Mary’s Newman Academic Centre. And if poetry is more your style, you can enjoy the romance of poetry showcased by the Matheson Library, Monash University. 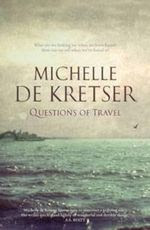 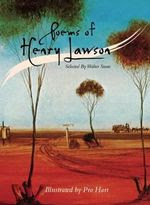 The 146  birthday of iconic Australian author and poet, Henry Lawson is being celebrated today through a mechanism which he could not have even imagined - a Google doodle.

A 'drover', some cows and a dusty landscape accompany the Google logo and of course a click through takes internet surfers to a Google search of Henry Lawson.

Searching for Henry Lawson is an apt phrase for although achieving some literary peaks - such as in short story collection While the Billy Boils (1896), Jo Wilson and his Mates (1901) and perennial favourites ranging from The Drover's Wife to The Loaded Dog - he was as well known for being restless, erratic and unwell.

Many Australian homes will have his collected works somewhere on a bookshelf, the township of Grenfell celebrates his birth there every Queen's Birthday long weekend, and some of his work is re-told to modern audiences such as the recent theatrical performances of The Loaded Dog. 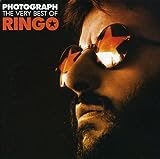 Never-before-seen photos of the Beatles by Ringo Starr will be included in his new book, titled Photograph. An e-book will be published June 12 in conjunction with the upcoming Grammy Museum exhibit, "Ringo: Peace & Love," in Los Angeles, Genesis Publications and Starr announced Wednesday. Select images from the book, which also includes unpublished images from his personal archive, will be displayed at the exhibit. A limited-edition hand-bound book signed by Starr will be available in December. Read more here
Post a comment
Read more + comment »
More posts