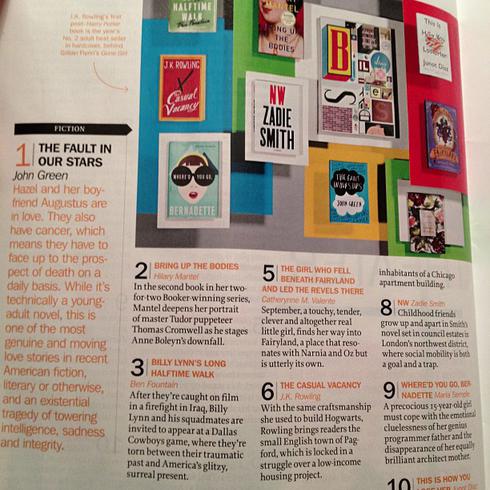 Tis the season to be listing... With Storify's help, here's Cread's 'best of the best of' book lists for 2012 covering fiction, non-fiction, Australian, global, Indian, leadership Christian and a few randoms! And a Happy New Year of reading...